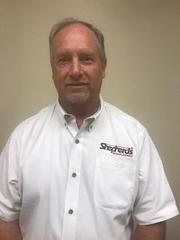 Everett is a Pueblo native, and has been with Shepherds for over 20 years.

In the beginning of his career with Shepherds he learned and performed all roles, learning from the ground up, including installing, which gives him the ability to relate to his installers.

One of the reasons for the success of Shepherds is the great rapport that Everett has developed with his existing customers, and with great attention, is developed with new and potential customers.  His knowledge and honesty are some of Everett’s strongest virtues that earns the respect of his customers and employees.

Customer Reviews
About Me
View all Reviews

Videos from projects I was involved with: 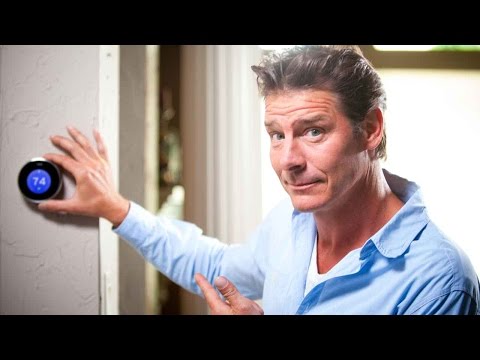 Lapolla Spray Foam in Your Home

Here is a great video about spray foam insulation. This really works for all insulation materials. Ty is a... Watch Video »

Back to Previous Page Back to Meet The Team

We serve the following areas 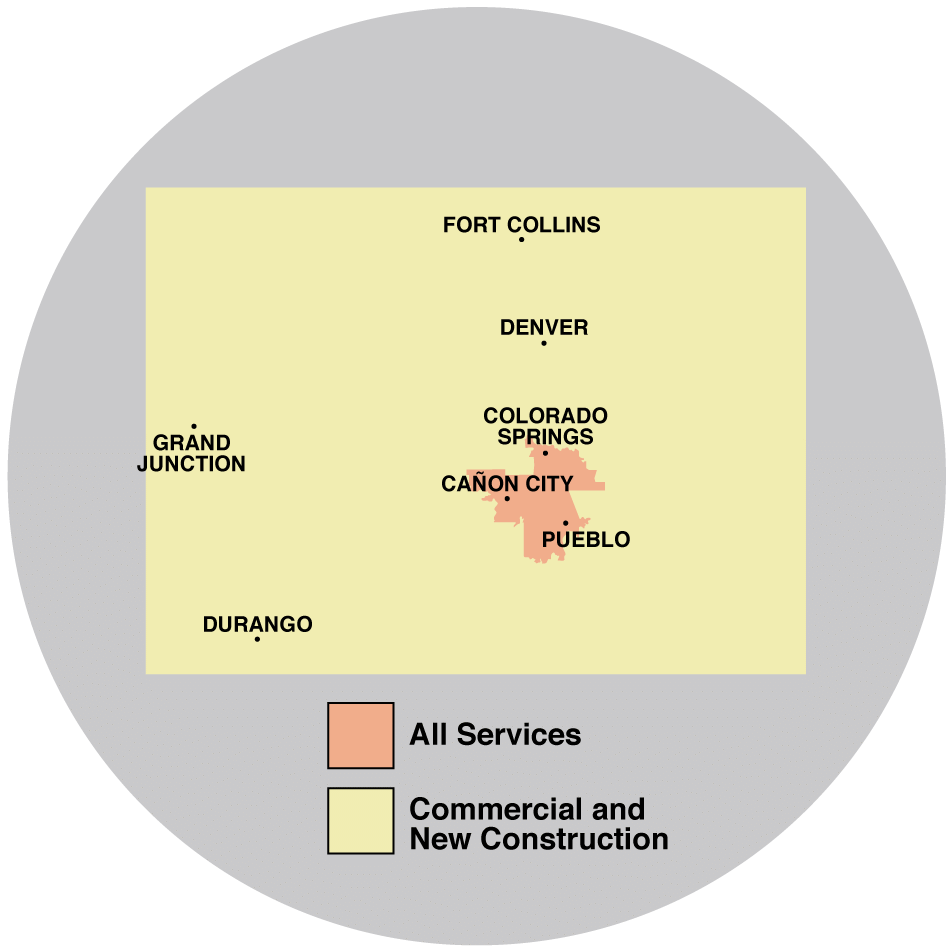